Today is a day full of mixed emotions.

Part of me is bitter for that storm, for that tree. I could have gone on not knowing and been just fine. I may have made it years without any major issues. I could have lived blind and just fine.

It’s hard living with both feelings so real and powerful today. I am still learning to accept that this is my reality. I remind myself that the day of the storm didn’t define who I am, it just added one more layer to my story. I can be okay with that… some day.

When the sharpest words wanna cut me down
I’m gonna send a flood, gonna drown them out
I am brave, I am bruised
I am who I’m meant to be, this is me
Look out ’cause here I come
And I’m marching on to the beat I drum
I’m not scared to be seen
I make no apologies, this is me

I need to remember, tree or not… This is me.

I am so fortunate to have a dad who has always been there for me. He has a gentle heart, warm hands, and the best laugh.

When he got to go from dad to YaYa, it’s amazing to see my boys share his love as well.

I married an amazing man who gets to be dad to two boys. Their relationship is special and is ever growing and changing as our boys grow and mature. It makes my heart proud to see them together.

Happy Father’s day to all the dad’s out there! 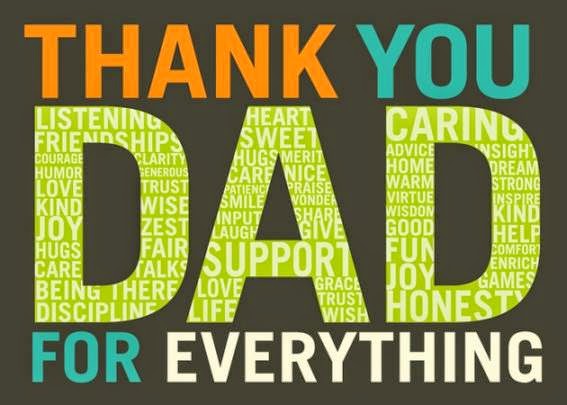 My beautiful baby, who has taken his sweet time in everything (even right from the start)… who had always marched to his own beat… who has finished everything with flair… who has always striven to please… who has loved (and cried) with his whole heart… is 10 years old today.

My heart is somehow bursting and breaking all at once. It’s hard to believe 10 years can go so quickly. It feels like just a blink ago that we were bringing this little being home, terrified at the unknown. There were plenty of long nights that I wished time would just go faster. I’m sad that the little chubby cheeks are gone though. He’s starting to become independent and will soon be too cool for his mom. But in that same breathe, I realize how amazing he has become. I can’t wait to see what adventures await this brave, smart, and bold boy. I’m confident he will make his mark on this world and am so proud to help mold and foster him as he grows. 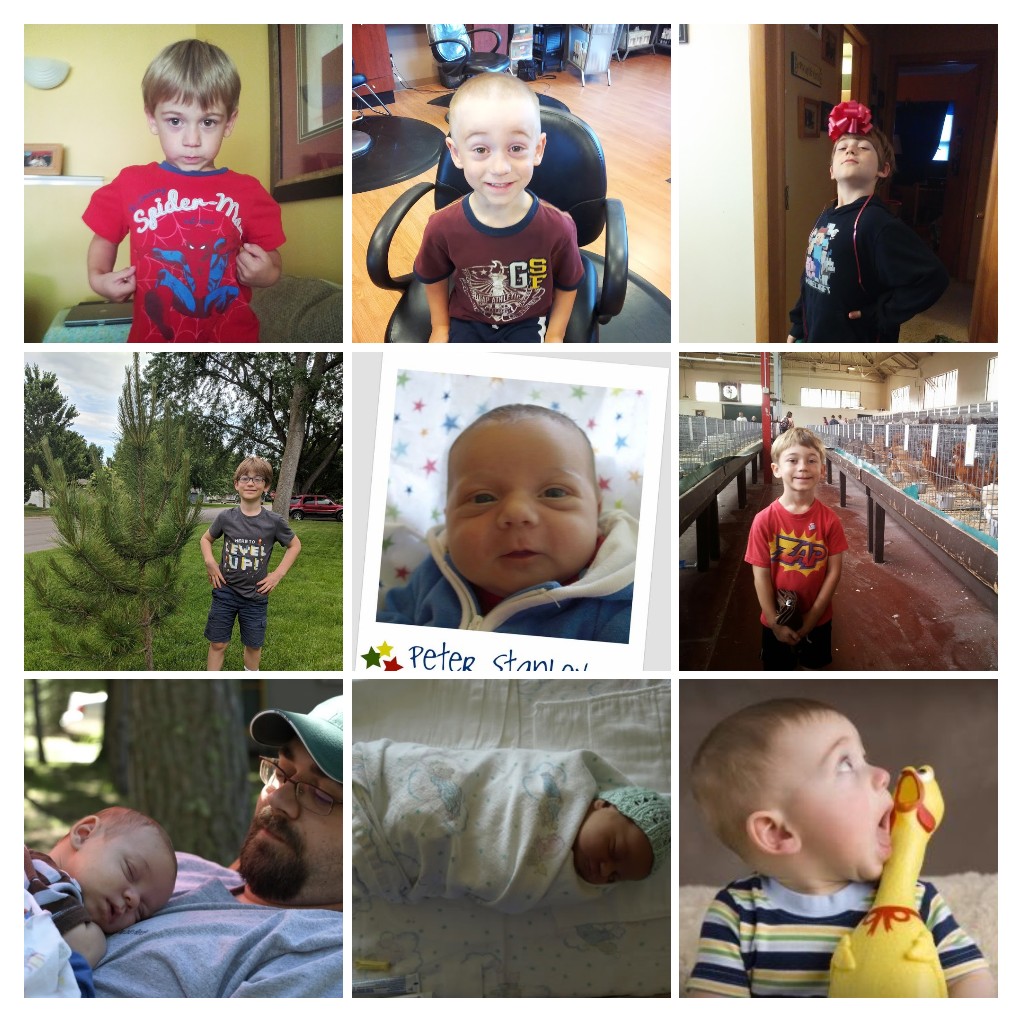 Twelve years ago I was getting ready for one of the biggest and best moments in my life.

Twelve years ago we looked or very best.

Twelve years ago it was so very hot.

Twelve years ago I walked down the aisle holding my dad’s arm.

Twelve years ago we stood next to friends who had made an impact in our lives.

Twelve years ago we said we would stand by each other through it all.

Twelve years ago we started a family by saying I do in front of family and friends.

Twelve years later, I would do it all over again.

Twelve years later, you are still the one I love and the one I choose.

Twelve years later, we’ve had our ups and downs but we’ve weathered them together.

Twelve years later, we have grown together and deepened our relationship.

Twelve years later, we have grown our family and created two amazing boys.

Twelve years later, we have created a home that, while may be messy with toys and socks, is full of energy and love.

Twelve years later, we are still just beginning our adventures together. 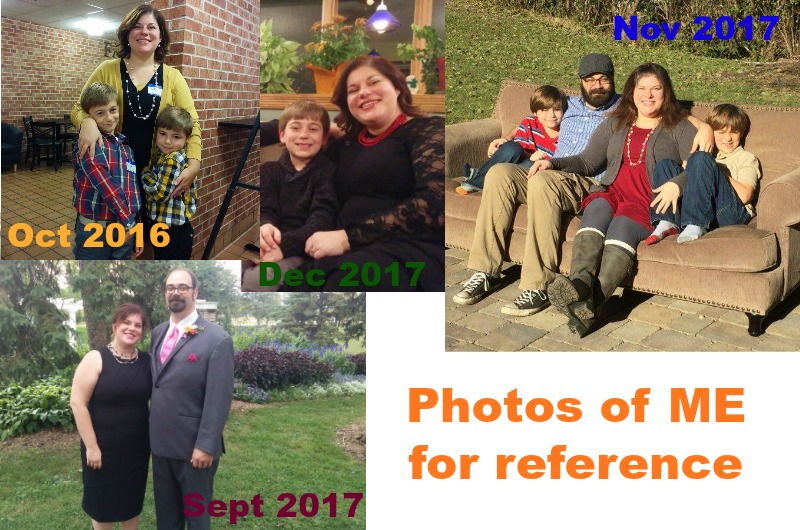