It’s both a blessing and a curse to have the short one in the same location as I am all day.

The other day I had survived the lunch sprint in my classroom and was getting nap time going when the side door opened and I was summoned.

“There seems to be a green bean incident and we need your help.” 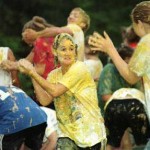 I was envisioning an epic food fight with green beans plastering the walls and maybe the side of a few kids heads.  At least some green beans in hair and across the tables and floor. 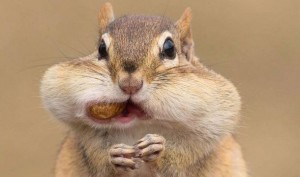 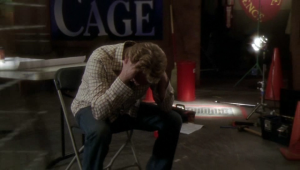 He apparently put two green beans in his mouth and then refused to swallow.  So they gave him some bread.  They thought that would help get things moving.  Unfortunately he just ended up with beans and bread in there.  Then the milk was offered to wash everything down.  Nope.  It just made everything nice and soggy.

That’s when the decided to pull out the big guns and get mom.  I had to look away so I could laugh at how ridiculous he looked.  After everything, he ended up still left with one bean in his mouth that had to be spit out.  At that point everyone else was finished with lunch and things were already cleaned up so, very much with my permission, the rest of his food went in the trash.  He still talks about his food in the garbage.  Every time he brings it up, we review the importance of just eating the food right away.  That had to be disgusting by the end and only shows how stubborn and determined he is.  I can only hope I find a positive outlet for that right quick!