March has been a fun month so far.  We started with a party in our city!  Yo Gabba Gabba Live came to the Target Center and all three of us went.  When we got to our seats, Peter just thought that there were more friends than he’d ever seen before.  It wasn’t until the lights went out and DJ Lance Rock actually came out, that his heart started to race.  It was awesome to see the pure joy Peter had watching his gabba friends that have only been on the tv. 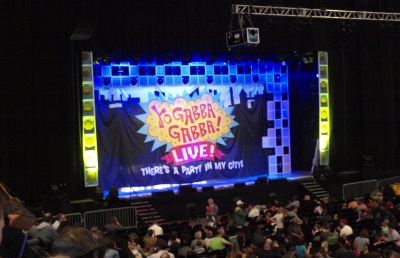 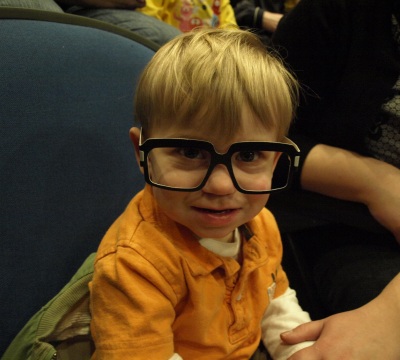 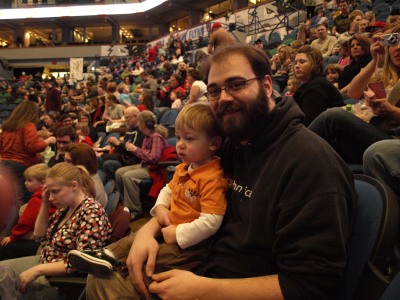 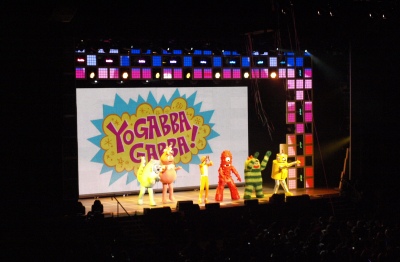 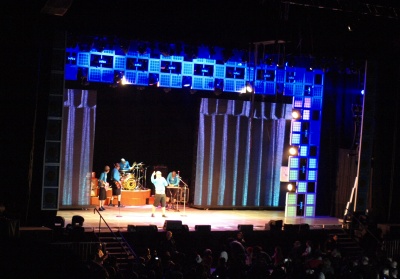 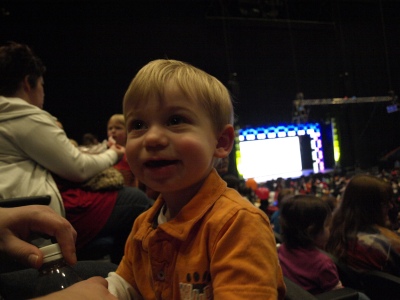 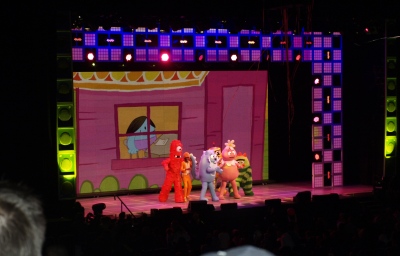 St. Patrick’s Day was this month.  We wore our green and went to Dee and Mel’s house for corned beef and cabbage.  Everyone but Peter thought it was wonderful.  He ate bread and then saw the bowl of peanut m&m’s.  He wasn’t expecting peanuts inside though.  He wasn’t so much a fan of the peanuts but got every bit of chocolate off before spitting them out. 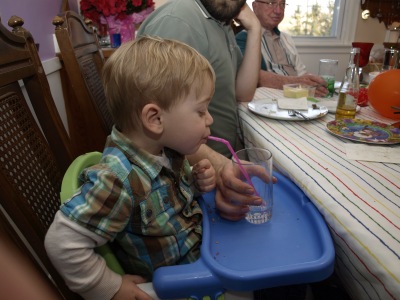 March has brought some fabulous news.  Baby number two is due on Thanksgiving!  We couldn’t be more excited to have our family grow but of course it’s a little scary too.  This little baby reminds us that we really do have a whole lot in life to be thankful for. 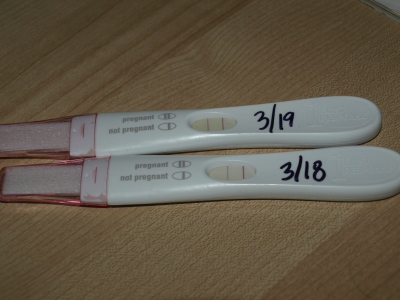 Car troubles are another party of life.  The monte died a couple of months ago and has just been sitting next to our driveway.  Well the alero took a turn this past week.  A new fuel pump later, the alero is back in full force.  In the process, someone came over and wanted to know how much for the monte.  They actually bought a dead car.  Go figure!  So in honor of all the miles spent in the faithful old monte, one last picture before it goes. 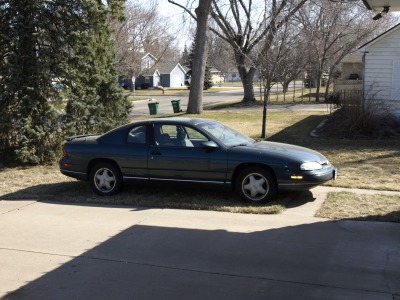